XianXian
February 2016 edited February 2016 in Help! with 1.x
Hi, I've been doing Twine for a few months. And I guess I'm still new. I have a real hard time understanding CSS, I don't know if it's just how my brain works or if it is really that confusing. I have been downloading and importing other people's games into my Twine engine, going through their maps, to learn but it still doesn't help much.

So I want to do this:

Something similar to this would be Porpentine's class system in Ruiness where you have to choose if you're a scavenger or a dustrunner. I want to use the cycling link and have the player choose what he wants to be and then go on a route associated with that choice. So that means there will be three endings. Although, this isn't an RPG, just a three route story, I really hope this all makes sense.

So what expression do I use? A Choice one like in the Dan Cox video: 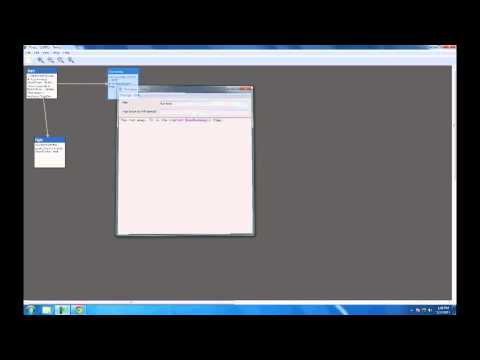 or the If ones?

I hope this question makes sense.